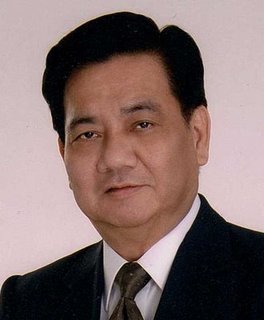 Ramoncito Abad attended Arellano High School, Class ‘63, University of the Philippines, Class of 1971, and Asian Institute of Management, Class of 1973.

He is the Honorary Consul of Republic of Ghana in the Philippines. He is chair of the Monheim Group of Companies.

He served as President of Philippine National Construction Corporation (PNCC) and Chairman of the Development Bank of the Philippines (DBP). He has been Independent Director of Anglo-Philippine Holdings Corp. since March 19, 2007.

He is the Most Distinguished Alumnus of 2009.