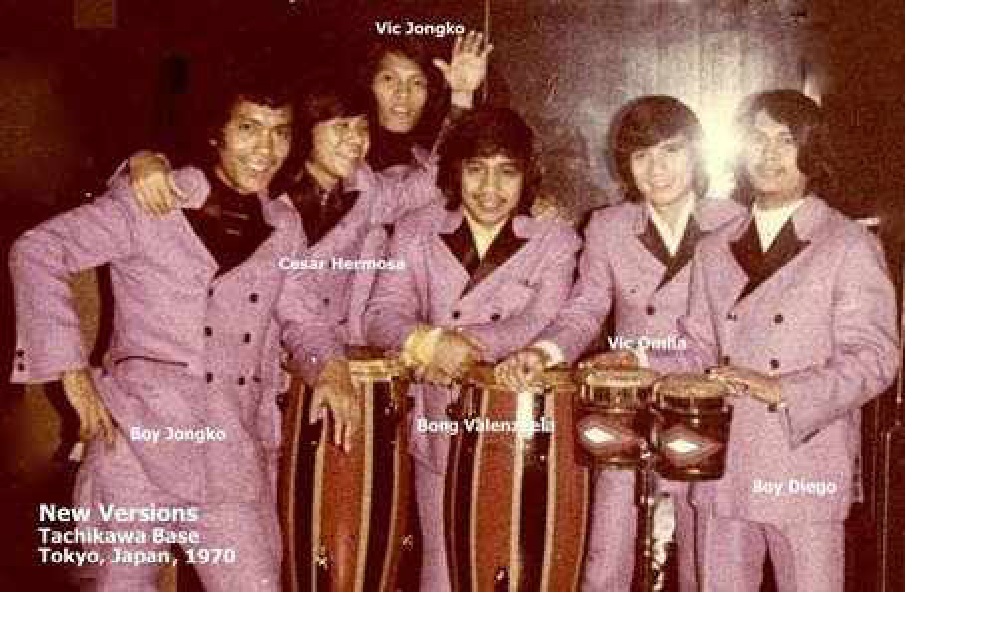 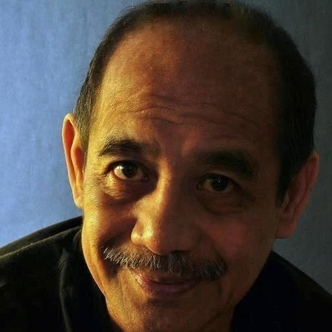 In the poem, "My Heart Leaps Up”, William Wordsworth wrote, "The child is father of the man".

William Wordsworth meant that what we think as children will help determine how we think as adults.   Early in life, Bonggie thought that music, was his love and life.

The youngest among nine siblings, Bonggie was surrounded by older brothers and sisters, who loved music. One of them was a disc jockey in a radio station. Their home was always filled up with a rich trove of music treasures - standard jazz, country and folk, and golden oldies. Bonggie absorbed in his mind most of the family favorites and soon was strumming the guitar and humming songs. He led a fulfilling life performing as the lead singer of musical bands.

At age 11, Bonggie enlisted as a choir boy (“tiple”) of the U. S. T. Seminary Choir. That group sang the mass and performed in concerts.  In high school, he played with a neighborhood musical band.  That was the time when the Beatles topped the musical charts the world over. The famed British group became an inspiration, that in 1966, Bonggie and some college friends formed the New Version Band that performed in college concerts, parties and discos.

His father, Marcial Valenzuela, was then the Philippines ’ top photojournalist. His photos came out on the front pages of The Manila Times. Bonggie's early inclination was music but his father and mother insisted that he went to college. He went to the U. S. T. where he took up Fine Arts.

Right after graduating from The College of Fine Arts [UST] in 1968, Bonggie worked at The Philippines Herald for a year as an artist. That job gave him the opportunity to meet the love of his life, Zenaida, whom he married on July 30, 1970. Later on, he worked for ABS-CBN as artist/photographer.

The New Version appeared regularly in televised musical shows, cut and recorded songs for the then Villar Records, a pioneer recording company in Manila . In 1969, Bonggie left ABS-CBN when the New Version Band went on an Asian tour, including performances in major cities of Japan . From the Japan tour, the group was next seen doing their gigs at the Wells Fargo Disco and Restaurant in Manila .

In 1971, the New Version Band performed in Olongapo City , northwest of Manila .  It was during its comeback performances that members of the band decided to change to a new name, thus, the Black Opinion was born. Composed of the same members and bearing a new name, Black Opinion went on bouncing performances in Japan , back to the Philippines , and out again to Japan during the periods 1974 until 1976.

The Black Opinion came back home in late 1976 to perform before a capacity crowd at the Yungib Club in Makati Hotel, where the group did its first live-performance recording, under the OctoArts Records label. “Buhay Ko, Karugtong ng Buhay Mo ”, one of the many original compositions by Bonggie Valenzuela, made the singer-composer and the Black Opinion a respected soloist-musician and band, respectively. From Makati Hotel, the band moved to the 1571 Bar of the Manila Hilton where they played from 1977 to 1979.  At that time, the Black Opinion cut and released ten more single recordings for OctoArts Record.  It was sometime during that period when Bonggie was honored with the Himig Award for “Best Soul Song Composer”.  In gratitude for the honor and prestige given by the award body, the group gave a free concert  “Para sa Masa” held with a bang at the Quirino Grandstand in Luneta Park .

From then on the Black Opinion became a regular fixture in most popular prime time television shows in Manila .  But entertaining the home-based crowd was not to last, when in late 1979, the band was to leave again to perform in Japan .  After successful encore performances in Japan , Black Opinion signed a four-year contract to play music from 1980 until 1984 at the Oasis Disco of the Plaza Hotel in Hong Kong .

With the contract expiring at Oasis Disco towards the end of 1984, Black Opinion did its swan song and final bow ... However in 1985, the undeterred Bonggie and a couple of other fellow musicians picked up their guitars again and formed a trio that saw them performing for many years in hotels and restaurants around Hong Kong, serenading night-clubbing patrons with new repertoire of golden oldies and standard love songs.  Joined by another female singer in 2003, the new Style Plus, became a featured mainstay at the Renaissance Harbour View Hotel, Hong Kong where the four played until their final performance one sad night in 2007.

In 2008 and after some 42 years of savoring the seemingly endless joy of the night life and the fun in nocturnal music entertainment and performances, Bong decided to finally retire. The marriage to Zenaida Sitchon produced the offsprings Allan Joseph – he works as human resource executive with PLDT. Bonggie has two grandkids from Allan; Louie Fernando – works as an anesthesiologist at Valenzuela General Hospital ; and Carl Martin – pharmacist and living with his parents in HongKong.   Listen to Bonggie’s songs at YouTube.com. Search cargamueda. All his mtvs and other video projects will appear under his name Carlito G. Valenzuela.